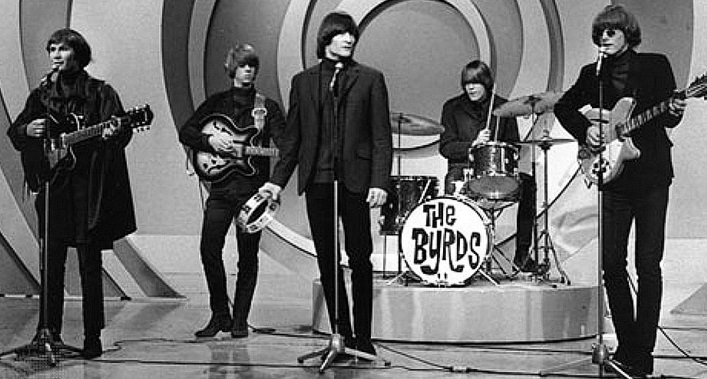 Welcome to the 242nd edition of the Thread About Nothing.

We're almost there. Will the new Jets season be the turning point we've all been waiting for or just a lot of new players and coaches to boo? We'll soon see. At any rate, this is the most excited I've seen Jets fans in a long time.

As you may have noticed (or not) I haven't been around much lately but I thought I'd stop by and say hello. I saw the last TAN and was going to comment but I got the old "Comments are closed for this thread." I wish there was a vaccine for coral. Still, it was good to see Jo and the rest of you keeping the good old TAN going.

"Think before you speak and read before you think." ( Fran Lebowitz, writer and humorist )

There's a very funny Netflix series with Lebowitz and Martin Scorsese called Pretend It's A City. I recommend it especially for native New Yorkers.

"There are no true stories; there are only facts and the stories we tell ourselves about those facts." ( Becky Cooper author of the true crime novel, We Keep The Dead Close: A Murder at Harvard And a Half Century of Silence )

And here's three quotes by our very own MacGregor Wells.

So what have The Byrds got to do with the Jets? Hmmm. Let's see. They get sucked into jet engines? No. That wasn't it. Now I remember. Before they named themselves The Byrds, they called themselves The Beefeaters. And before that, in the very beginning, they were The Jets.

Here's the Byrds and Have You Seen Her Face.