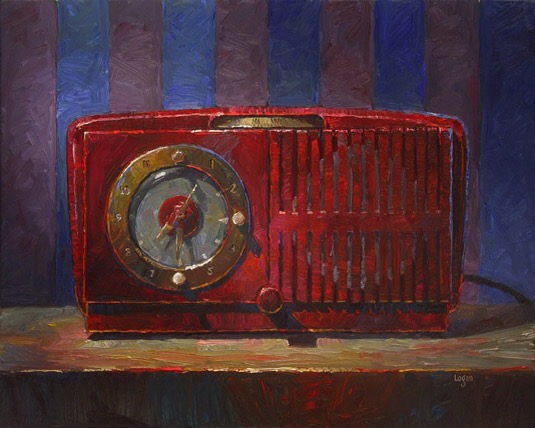 Welcome to the 238th edition of The Thread About Nothing.

One of my favorite George Harrison albums, Cloud Nine, was heralded as his comeback album and included the song, Devil's Radio. The song was inspired by a billboard George saw that read, "Gossip: The Devil's Radio...Don't Be a Broadcaster." According to Wikipedia, "The song's theme is an attack on gossip, trivia and cynical talk radio which spreads inaccuracies and falsehoods." I like the stinging guitar lines, provided by his friend Eric Clapton, and the rock and roll feel of it. I was also happy that between Cloud Nine, and his final album, Brainwashed, George was once again enjoying the commercial success that had eluded him for so many years.

Here's a few rules we try to abide by.

And here's George, often known as the quiet or grumpy Beatle, with Devil's Radio.