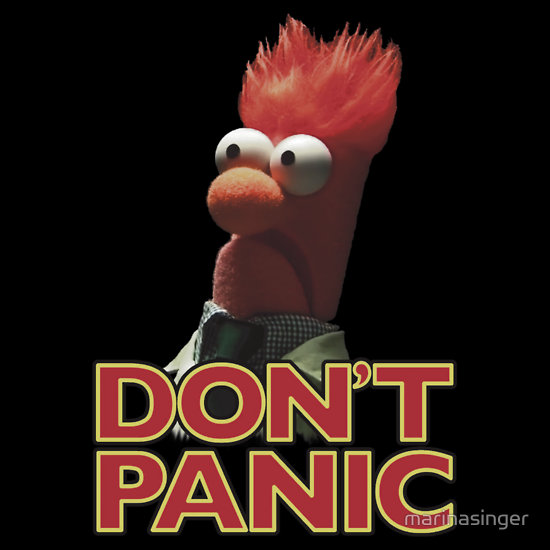 Django Reinhardt was born in 1910 in Belgium into a family of Romani descent. As a youth he grew up mostly in gypsy encampments around Paris. As a child he displayed two great talents. One was for stealing chickens which was considered a noble skill since it provided a means of survival for his fellow gypsies. The other was musical ability, first on violin and later on guitar. He played with family members and by age 15 he was earning money playing on the streets of Paris.

He married at age 17 and lived with his wife in their wagon in a caravan. One night, Django knocked over a lamp and his wagon was quickly engulfed in flames. The couple survived but Django was badly burned and lost the use of the 3rd and 4th fingers on his left hand. Those are fingers a guitarist uses to shape chords.

Did Django panic? No. While recovering from his burns, he invented his own unique method of shaping chords with fewer fingers. Not only that, but along with his friend, viloinist Stephane Grappelli, he formed the Quintette of the Hot Club of France. They played American jazz with a gypsy feel and became a sensation on both sides of the Atlantic. It was the creation of the style of music we know today as Gypsy Jazz.

3) If there is a problem email macgregorwells@yahoo.com and he'll try to work things out

Here's a fine sample of gypsy jazz by the Hot Club of San Francisco.