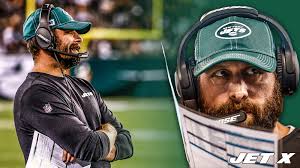 Yep, I’m gonna start at the top. I have heard enough excuses from Adam Gase. He’s not a quarterback whisperer. He & Peyton Manning sold Woody Johnson a sack of horse shit to get hired. I can’t get over the fact that we hired the man who’s ‘familiar with the AFC East,’ and ‘an innovative offensive mind’.

The AFC East (aside from — but now including, with the release of Tom Brady — the Patriots), has been a revolving door of talent and lack-there-of. Since 2000, this division has seen 55 starting quarterbacks and 49 of them have started for 3 of the teams. Gase saw 12 of them during his 3 season tenure in Miami and only had a .479 win-to-loss ratio.

Here are a few rankings of current NFL coaches (as of July 2020) analytics:

The league has seen an exponential increase in the use of all of the above tactics over the past 10 years and this man’s average rank amongst all categories is 19th out of 32. That doesn’t exactly scream ‘innovative’ to me. 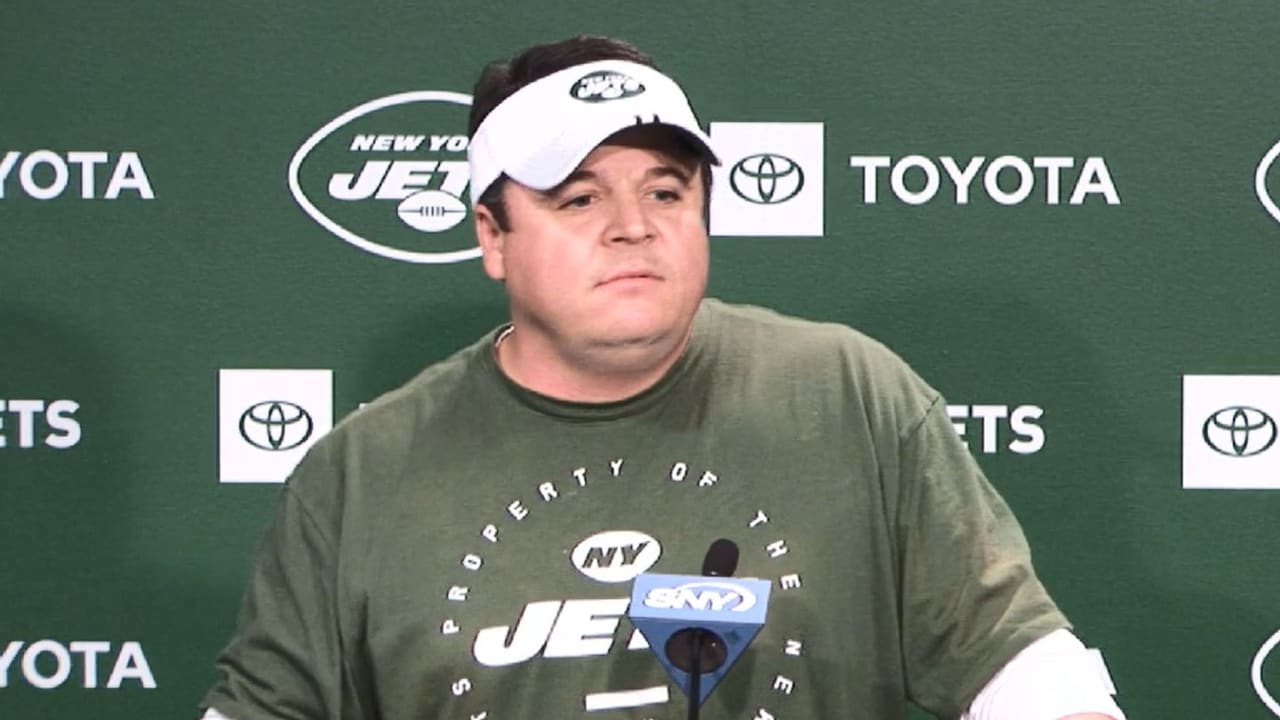 He has most notably served as both a quarterbacks coach & offensive coordinator. If Gase were The Brain, Loggains is Pinky. If "yes-man" were a word listed in Merriam-Webster’s, this man would be the definition. 14–34 in his tenure with the Bears from 2015–2017 after 28–36 with the Titans from 2010–2013.

Failing to even look the part, Dowell Loggains has a look to him that makes you want to just punch him in the face. I wouldn’t even want this guy coaching my unborn son’s Pop Warner team. He looks like the regular at Buffalo Wild Wings who has too many Miller Lite’s on Sundays and calls upon his 17 year old to come pick him up. 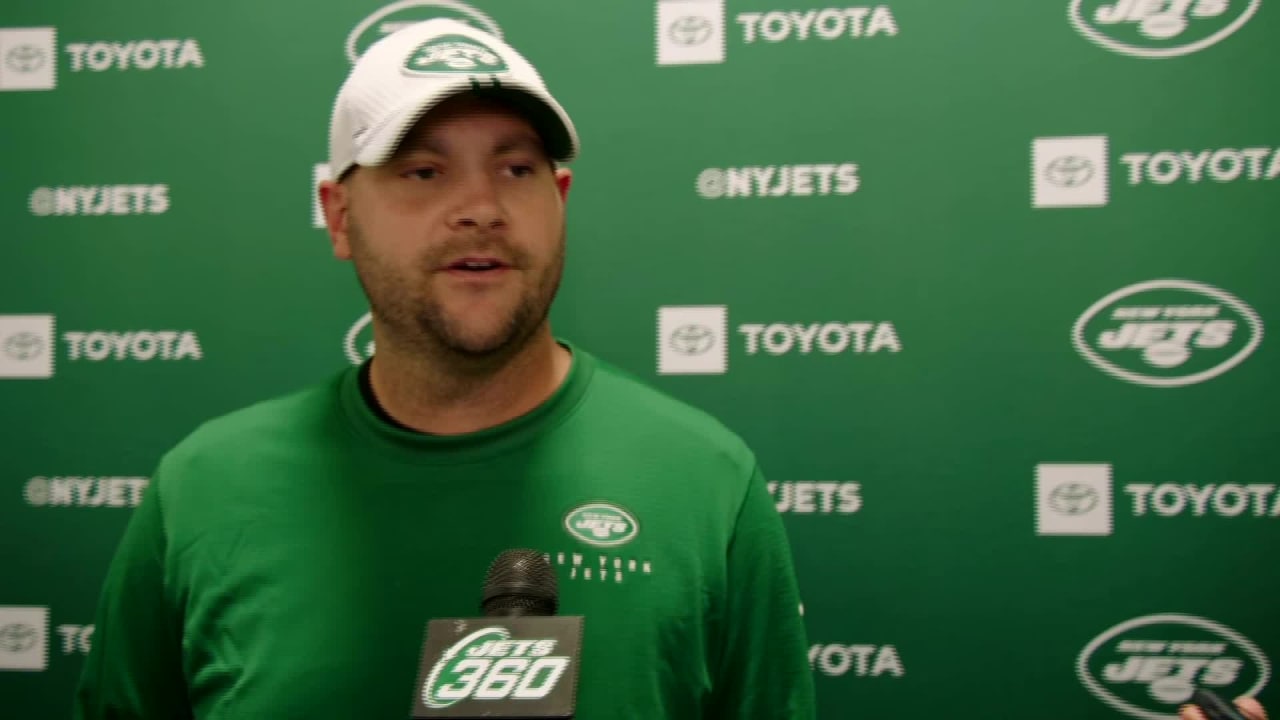 Coming from Chicago with Pinky, John Dunn has 4 years of NFL experience since reaching the ranks after spending time at the football factories of UConn and Maryland. Torrey Smith & Stefon Diggs are his claims to fame. 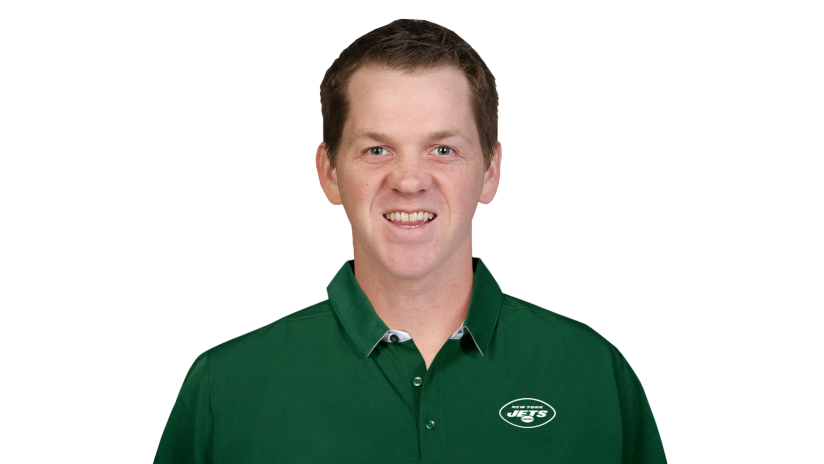 It’s not what you know, it’s who you know. This guy literally looks Pinky. Prior to landing his first NFL gig with the God damn Jets, Mack Brown was an offensive coordinator and quarterbacks coach at Missouri State, Missouri & William Jewell College — what? 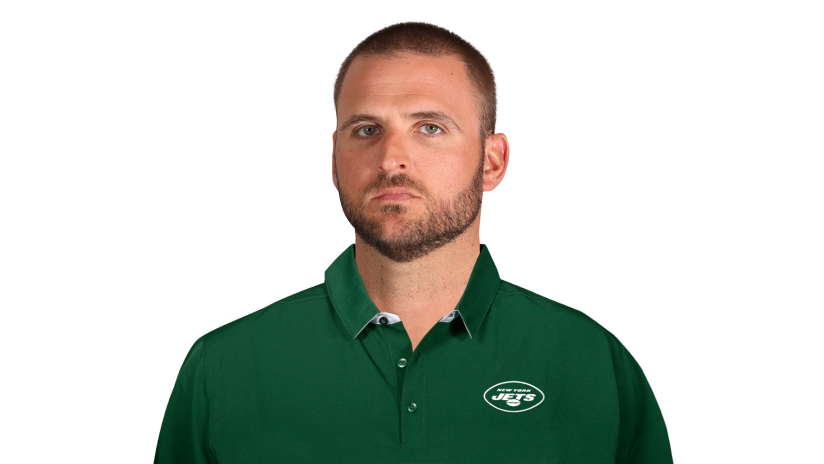 This is the only man who was seen the tenures of all three — Rex Ryan, Todd Bowles & Adam Gase. Not even the current owner has that much tenure with the team. Whilst I’d love to chat with him about his thoughts on the demise of this team over the past 7 years, I can’t absolve him from any blame of the issue.

Since 2012 , when Galac was hired to the team’s strength & conditioning staff, the jets have had an average of nearly 7 (6.88) players per week appear on the injury report as: doubtful, out, injured reserve or physically unable to perform/fit. This is an unfathomably high number of injuries. Between that and the number of draft busts the Jets have dealt with, there has got to be something fundamentally wrong with the core foundation of the S&C program.