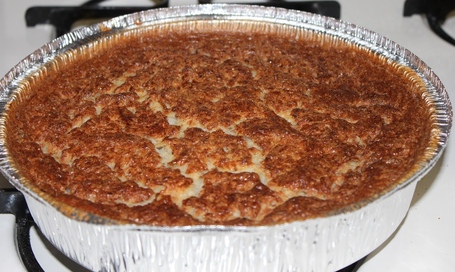 And behold it has indeed come upon us that we shall receive as one the mighty TAN, known in the glorious realms of the stratospheres above as the Thread About Nothing, of which this specific choice happens to be of the Too Close variety by Alex Clare.

Many of you (and I certainly was in this category) know the song Too Close by Alex Clare as the song that Microsoft used in all their commercials when they launched Internet Explorer 9. What I did not know was that Alex Clare, like myself, is an Orthodox Jew. Not only that, but he had gotten signed by the massive Island Records label and was supposed to go on tour with Adele but had to give both up since he didn't want to work on the Sabbath or holidays. Due to that massive sacrifice he basically went broke until he got his breakthrough when Microsoft called. Following that his song reached #7 on the Billboard 100. That's perseverance for you.

Now, on to the rules.

2) The mods have ultimate, mind boggling authority. Sp0rtsfan86 and I are the TAN mods. If we or any other moderators or editors say drop it, let it go. Please don't argue with us. We have final say, period.

3) If a topic is borderline we will warn you. Don't argue. Accept it and move on.

4) If there is a problem email sp0rtsfan86 at sp0rtsfan86@optonline.net or Smackdad at macgregorwells@yahoo.com. We'll try to work something out so that we don't have issues. We promise you will remain anonymous.