What Would You Do If You Owned The New York Jets?

Share All sharing options for: What Would You Do If You Owned The New York Jets?

I saw a comment in our Thread About Nothing where someone asked what you would do if you owned the New York Jets. It's an interesting thought, so let's play around with it a bit. Let's assume that if you're rich enough to buy the team, money isn't an issue so you can afford to buy new facilities, stadiums, whatever you want. You have enough money to do whatever it is you're about to propose.

As for me, the first thing I would do is bring back the old logo. You know, this one: 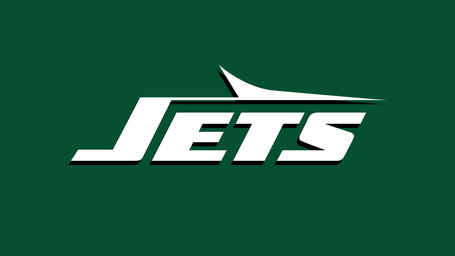 I would also fund both an advanced statistics department and a research and development department to look at developing new ways of teaching information to players, reducing injuries, etc. The team is already on the cutting edge as far as facilities are concerned, so I would want the way the team operates to function the same way.

I would like to cut ticket prices, but it's hard to say how much I'd be able to do so without taking a look at the financial books of the team and MetLife Stadium.

Lastly, I would butt out of the football operations of the team. Assuming I believe John Idzik and Rex Ryan are capable men, and I do, there's no reason for me to say anything publicly about the management of football side of the team, and I would do my best to not exert any undue influence privately.

Oh, and I'd have that JetBlue airplane fly me around everywhere, because it's awesome.

What would you do if you owned the team?