It's Puppy Bowl Sunday, the only sporting event that truly matters today. Get your fill here.

Share All sharing options for: The Puppy Bowl: Game Thread and Scouting Report

If you've never heard of Animal Planet's Puppy Bowl, you've been missing out on the single greatest sporting event in the United States of America's long line of athletic traditions. Forget the Super Bowl, the Rose Bowl, the Masters, the Triple Crown, or even the MLS Cup. This is the modern day clash of gladiators vying for the title of America's greatest athletes.

The event takes place from 3-5pm EST on Animal Planet. As with other professional and totally legitimate sporting events, there is a referee and play-by-play announcer. Furthermore, Meep The Bird, a parrot, will live-tweet the event.

The 2013 Puppy Bowl on Animal Planet will include, of course, 35 puppies in addition to hedgehog cheerleaders, the super-slow Cute Cam, a puppy hot tub for the athletes to rest their sore muscles and a kitty halftime show.

There will also be a hamster-piloted blimp to enhance coverage of the event. 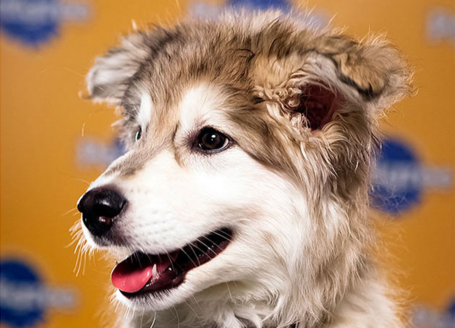 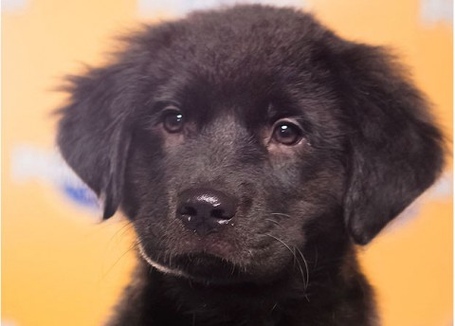 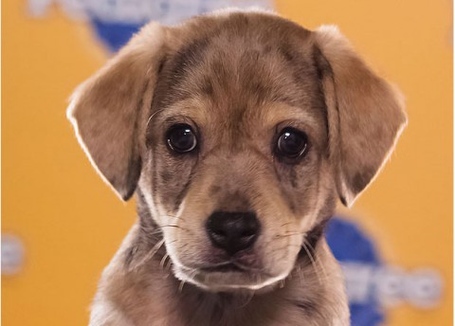 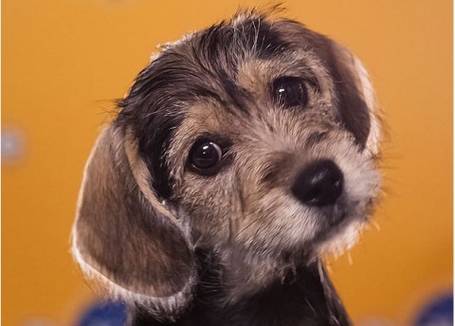 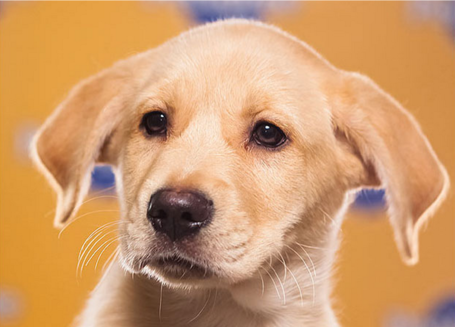