Share All sharing options for: Darrelle Revis Gives New York Jets a Unique Advantage Against Teams Like the Buffalo Bills

Everybody knows how Darrelle Revis regularly shuts down the best receiver on the other team. He has just as big of an impact on the scheme the Jets run, though. Most teams have to give even their best cornerback help against a top receiver. The Jets do that much less than the average team because Revis is so great that he can handle a guy by himself.

You might think a team that spreads the field with a bunch of receivers could just look in another direction. Because Revis does not need help, though, the Jets can afford to stick extra people on the other side of the field to clog throwing lanes. That makes windows very tight. In one sense, being the second corner on the Jets is one of the toughest jobs in football because Revis seldom sees passes in his direction, which funnels throws to the second guy. In another sense, the job is not as tough as others because of all the extra help while defending secondary targets.

Here is an overly simplistic work of art that summarizes the situation. Notice the extra guy on the right side in the Revis illustration. It really closes the window. Having good corners like Antonio Cromartie and Kyle Wilson does not hurt either. 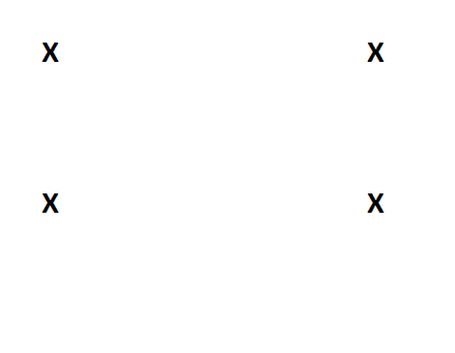 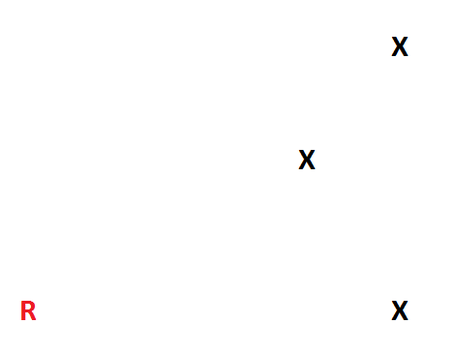